I Love Being Here With You
Diana Krall 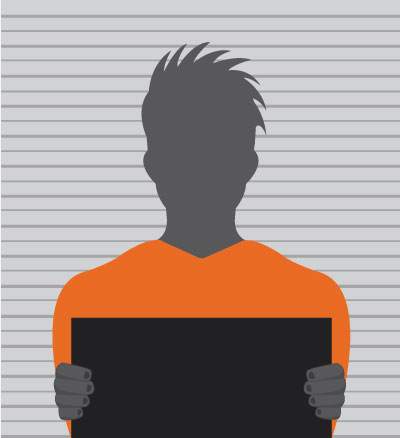 Albert was arrested by the Viero Beach Police Department and charged with third-offense possession of marijuana and possession of a firearm by a convicted felon. According to reports, he was pulled over for doing 86 mph in a 75 mph zone. A search of his vehicle uncovered marijuana and a Bushmaster AR-15. Castro was booked into the Viero Beach Detention Center and has been released after posting $25,000 bond.

All are presumed innocent until proven guilty in a court of law. Published mugshots and/or arrest records are previously published public records of: an arrest, an indictment, a registration, supervision or probation, the deprivation of liberty or a detention. The mugshots and/or arrest records published on this website are in no way an indication of guilt and they are not evidence that an actual crime has been committed. Arrest does not imply guilt, and criminal charges are merely accusations. A defendant is presumed innocent unless proven guilty and convicted. For latest case status, contact the official Law Enforcement Agency which originally released the information.